"I must invent my own systems,
or else be enslaved by other men's."

I was here first, and it's all gone wrong.-- Ted Nelson

IT IS NOW TWENTY YEARS since the attack on me in Wired.  Its evil continues.

On July 30, 2015, I was interviewed on my houseboat by the great director Werner Herzog,   See nice picture and quote.

DOCUMENTS:  Xanalogical documents (trademarked as Xanadu® software), with visibly connected pages as well as jump-links.  The World Wide Web, which we consider a fork of the Xanadu project, left out the visible connections.

DATABASE AND SPREADSHEET:  Hyperthogonal structure (trademarked as ZigZag®), subsumes both database and spreadsheet to a single atomic concept: the cell connectable in multiple directions.

VISUALIZATION OF TIME: The Hypertime viewer shows time as a spiral which may be tightened or loosened, emphasizing cyclicalities and near-cyclicalities on any scale.

The WALKIE-THINKIE one-handed typing device, to be used while walking or driving. 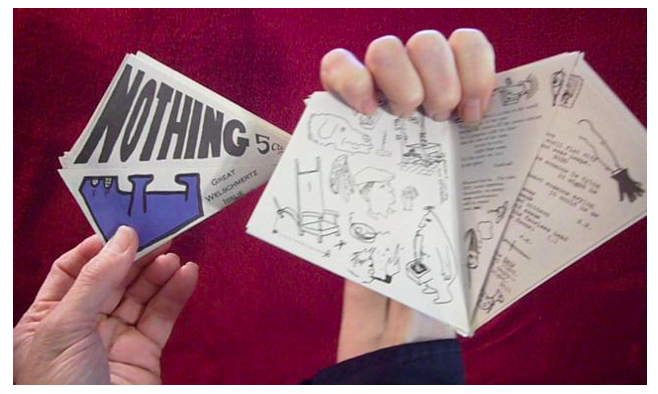 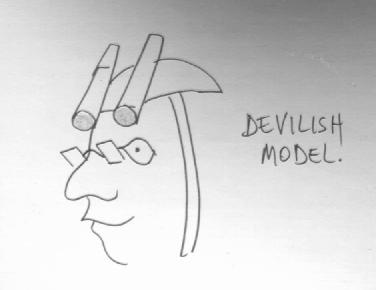 TN channel on YouTube.  Other TN videos published variously by other people.

=== PATENTS  Two in curriculum vitae, and one since.

=== WORDS COINED THAT ARE IN SOME USE